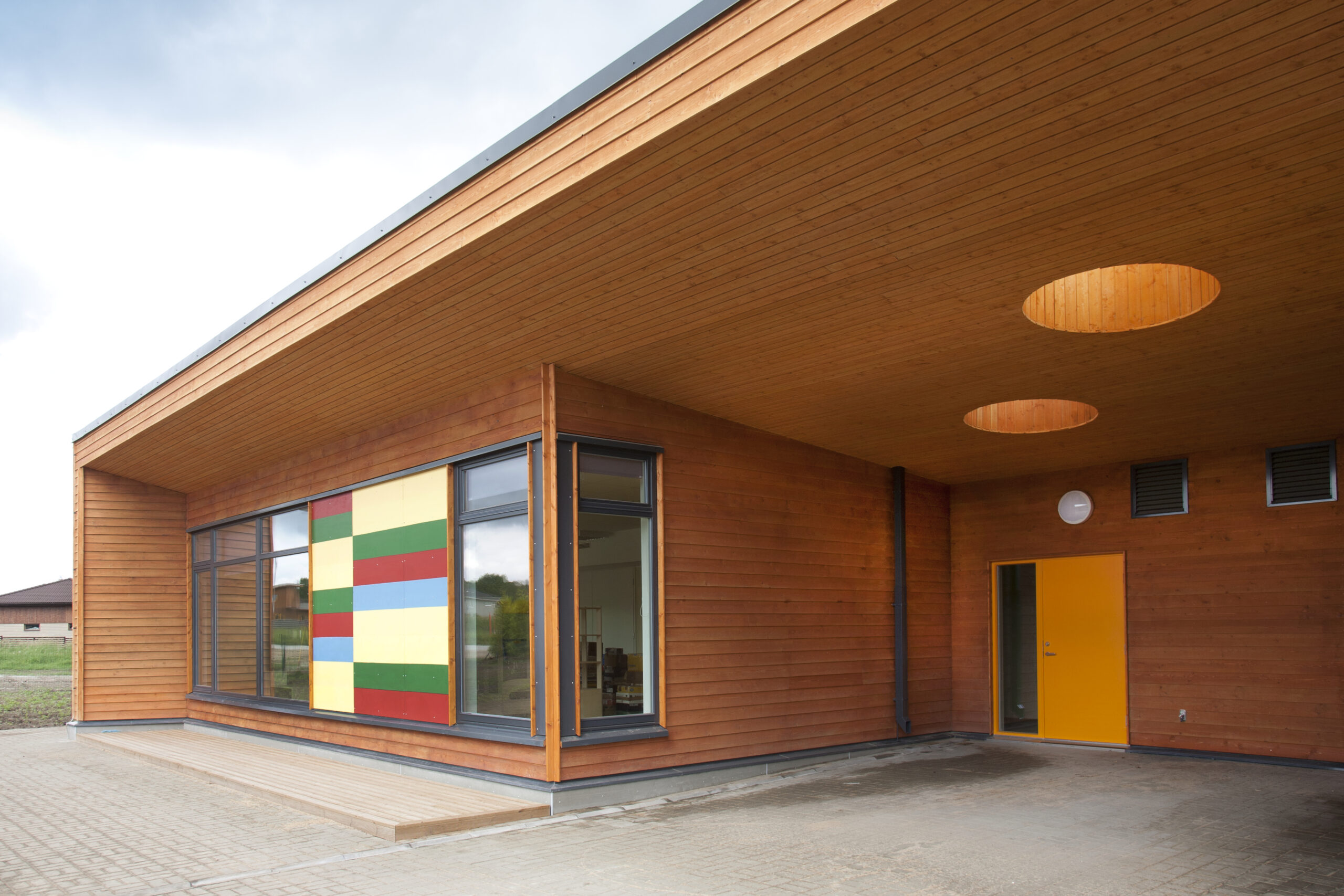 Yesterday, Director Tay Anderson posted to his public FB page (where he represents the district) about the “normalization” of “pronouns”. I object as a woman, parent, and mother of girls. I do NOT want my children indoctrinated into gender identity ideology. It is a regressive and extremely sexist BELIEF SYSTEM that has no place being taught in a public school.

Gender identity ideology erases the sex based rights, resources, protections, dignity, privacy, and boundaries of girls and women for boys and men who identify as the opposite sex. I want to know what the policy of DPS is in regard to my child’s right not to be indoctrinated to believe or forced to participate in this belief system and what is my family’s right to protect my daughter from sexism handed down by her school. I can almost guarantee she will respond something like this response: https://twitter.com/Womankind15/status/1300421437463973890?s=19, if ever asked to call a man “Ma’am”. Her family would be so proud.

Do I need to hire a lawyer to protect my children from their school district? We are not privileged with financial abundance, but I will find money to attempt to legally prohibit DPS from indoctrinating my children just as I would if you tried to make them recite Bible verses or any other compelled speech per a specific belief system. This is the second time in 2 school years that I have had to contact someone at DPS over this indoctrination.

Last year, my son and his entire class was forced to watch this TEEN VOGUE video by a North HS freshman honors biology teacher: https://youtu.be/2S0e-i117vY! The teacher was made to apologize to my son’s class, and now this post by the Director!! My daughter should feel welcomed at her school and not intimidated by a man, an authority figure, telling her, her classmates, and her district’s faculty to use pronouns or else she isn’t inclusive. Absolutely unacceptable. Or, are only far left gender identity extremists meant to feel included in your “inclusive” community?

For the record, my husband and I have voted blue and supported liberal policies our entire lives, and we are not religious so do not presume this notice is written by a religious fanatic on the right (although I would assume even their children have rights). To continue, my daughter has every RIGHT to EXCLUDE boys and both of my children should not be gaslit and told not to admit they know human sex when they see it.  Do NOT ask my children their pronouns or expect them to be sex IMPERCEPTIVE. https://fairplayforwomen.com/pronouns/

I think since the Director began this conversation, I have the right to ask some questions about his belief system he pushes on DPS students and families. Questions I would like answered by the superintendent, Director Tay Anderson, and/or other legal representative for DPS:

*Who is giving the district guidance on their gender identity policies?

*Do you believe girls and women are an oppressed class? If so, on the basis of what?

*Do you believe girls have the right to undress and use the bathroom facilities without the opposite sex present?

*Do you believe Title 9 guarantees female participation in school on the basis of their sex? https://twitter.com/SaveWomensSport?s=09

*Do you believe there is a difference between someone’s sex and their gender identity? If so, do you disagree with the slogan “transgirls ARE girls”?

*Do you think children should be told they have to disbelieve what they see and know and should be forced to improperly sex their classmates and adults of authority by using incorrect pronouns forced by social pressure also known as bullying?

*Do you think teaching girls that women and other girls have penises is problematic?

*Are you aware of the bullying and threats towards girls and women who express a desire to maintain sex based boundaries from gender identity ideology extremists? www.terfisaslur.com

– see JK Rowling’s Twitter and replies left of on children’s art which consist of rape threats and pictures of erect penises by self proclaimed men who identify as trans and their allies.

*Are you aware of Rapid Onset Gender Dysphoria and the social contagion associated with teen girls who claim to be trans? https://www.womenarehuman.com/not-my-cup-of-t-interview-with-vaishnavi-sundar-filmmaker-exploring-rise-in-girls-treated-for-rapid-onset-gender-dysphoria/

*Do you know what a detransitioner is, and as an educator of children, do you have concern over the number of people who regret the decisions they made as children that were encouraged by adults? Irreversible Damage: The Transgender Craze Seducing Our Daughters https://www.amazon.com/dp/1684510317/ref=cm_sw_r_sms_apa_i_r-vtFbSF2221M

*Do you believe same sex attraction exists? Are you aware new organizations founded by lesbians are springing up across the globe to protect the rights and boundaries of lesbians due to the onslaught of attacks by gender identity extremists and self proclaimed activists? https://twitter.com/ALLIANCELGB?s=09

*Feel free to also answer any of the following questions on this feminist’s Twitter thread as I have the same questions: https://twitter.com/ripx4nutmeg/status/1164164552474468353?s=19

Below are links to examples of why gender identity ideology and the forced use of pronouns is regressive, sexist, and compelled speech:

I am a political scientist with a women centered company. I wrote this document. The end has dozens of links: https://docs.google.com/document/d/1Mn_sH2EV_iMZRCyCfjE2lT7XY5wO_1zSMAw82oaUP1M/edit?fbclid=IwAR2A-wlbT1qaUD9sfkZ7tFhT_3f6NREhZPI6gwrPkUwUAgTqtC8hCLrKgrU

To conclude, it should be clear I am a very upset and concerned mother of 2 current DPS students (10th and 1st grade) and one starting prek in a few short years. I need to understand the process by which decisions of this magnitude are made, and I need information with regard to the district’s official position on the impact gender identity ideology has on the sex based rights of girls in your schools. Please also respond with the district’s official position with regard to adults in positions of power pushing their personal ideologies and political beliefs on students under the pressure of “normalization”.