Jeanna Hoch, is fondly nicknamed “THE CannaMama” by supporters of her movement to support women who choose cannabis as medicine throughout all stages of life which include while pregnant and breastfeeding. Hoch coined the term “cannamama” in her viral 2015 blog post published by Ladybud Magazine. Hoch is the founder and manager of CannaMama Clinic, a consultation and coaching firm focused on cannabis advocacy and female wellness. With over 25 years of seasoned cannabis consumption, advocacy, and sales expertise, Jeanna brings a level of credibility, dedication, and passion to her abilities as a trusted adviser and consultant to today’s cannabis consumers. 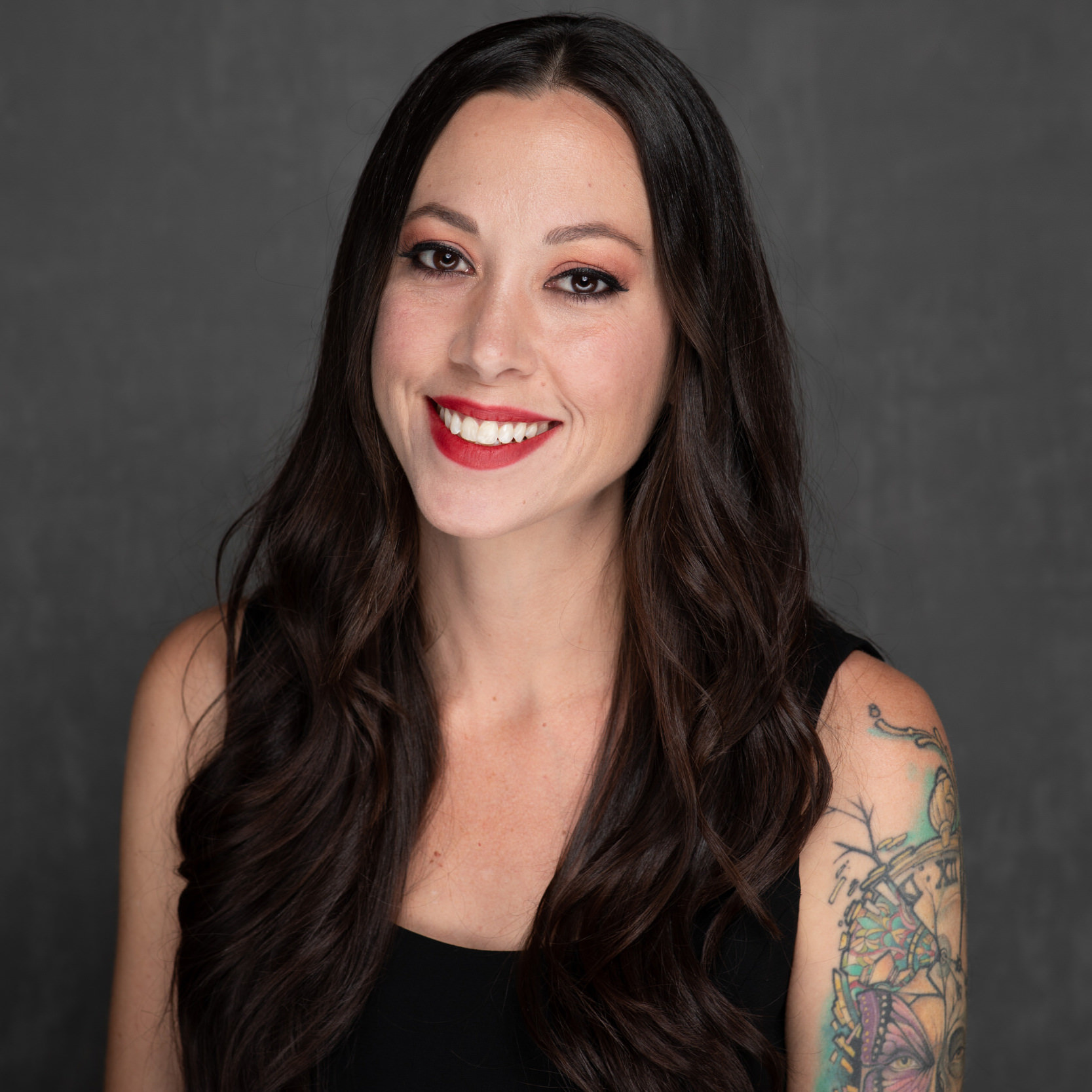 THE CannaMama has been an important part of various political campaigns that successfully brought much needed change to the community that range from city council to public policy as well as multiple years of experience at the Colorado State House of Representatives. She partnered a pioneer medical cannabis (MMJ) dispensary in Wheat Ridge, Colorado and owned an edibles production company prior to regulation and after passage of Amendment 20. This time is now referred to as the Modern Wild West.

Since returning to the public cannabis space after her article that exposed cannamama discrimination in hospitals went viral in 2015, Jeanna has become adept at the utilization of social media to garner support for a medicine that is still federally illegal. In less than 6 months, her company’s original Facebook page reached 20,000 followers organically. Unfortunately, it was unfairly “Zucked” like so many other cannabis-centered pages. *Please check out and follow CannaMama Clinic’s new page.

Throughout 2017, Jeanna provided her services pro bono to Texas Tech University Health Sciences Center and Dr. Thomas Hale for groundbreaking research on cannabis and breast milk. That same year, she achieved the Hope Award and MVP Award nominations for CannaMama Clinic at the Cannabis Business Award Ceremony. During her most recent pregnancy and postpartum period, Hoch and her baby, Violet, participated in two studies out of University of CO, one that will examine the effects of cannabis consumption during pregnancy on the developing fetal brain.

Personal sacrifice via interaction with child protective services due to prohibitionists’ retaliation of her advocacy efforts is her most notorious contribution to the cannabis legalization movement. Since 2014, one case after another has been opened against Jeanna, her family investigated for her consumption choices. She fought back against cannabis discrimination triumphantly with neither finding, court battle, or removal of her children from her custody, and all without legal aid. Her most recent CPS investigation to overcome was in January 2020. However, in 2016, Hoch was asked to testify before Colorado Senate committee with CPS in favor of a bill to remove cannaparents from the sites of social workers.

In addition to her work to end the stigma associated with maternal medicinal cannabis consumption, Jeanna has fought for the end of other discriminations as well. She is a staunch supporter of sex based rights, resources, and protections for women and girls, racism abolition, rights for same sex attracted people, “Free The Nipple”, Nursing In Public, Dreamers, and Anti-RIC/FGM legislation. She went viral in 2014 when she challenged Facebook’s breastfeeding policy. Facebook banned Jeanna when she posted a “brelfie” with her daughter, Lillian, latched and the other breast shown lactating milk. Her efforts helped free women around the world from ridiculous censorship. Jeanna finished her breastfeeding journey in 2021 with 72 months under her belt.

In May of 2017, she started the pro abortion movement with her viral blog post titled “Pro Abortion, Not Pro Choice”. Since that time, Jeanna has helped countless women avoid forced birth through abortion access and pro bono abortion doula services. Check out her appearance on Zuby’s Podcast.

Because of Jeanna’s experience as an adult sexual fantasy worker over 15 years, she firmly supports women’s choice to profit from various male abuses. She discusses her views on The Same Drugs with Meghan Murphy.

Finally, she is publicly critical of gender identity (aka transgender) dogma and its impact on women, children, and same sex attracted people of all ages. Advocacy for women’s sex based rights is dangerous due to hateful and violent rhetoric aimed at women by trans activists. Her life has been threatened numerous times due to her speech in resistance to female and sex erasure. However, Jeanna will not be silenced, and has given a few interviews on the topic for Women’s Liberation News Radio (youtube link for those who prefer to watch), Waking Up With Randy Corporon, Karen Kataline for the Alan Nathan Show, Cannabis Talk with Alicia, and the Denver Republican Women featuring Kara Dansky .

In 2021 and 2022 she travelled across the country with various organizations and women’s rights activists from all over the world to protest the harms “trans rights” create for society with particular attention to women and children. Most recently she joined Save Women’s Sports action team to protest the NCAA Women’s Swimming and Diving Championship in Atlanta, Georgia. Jeanna wrote about her experience in Feminist Current.

Hoch holds a Bachelor’s degree in Political Science from the University of Colorado Denver where she focused her passion of class oppression analysis. She educates her youngest two children from the comfort of their home, has been committed to her husband for 14 years, and has a sweet black cat named Smokey. Jeanna Hoch is co-captain of Colorado HD4 for the Denver Republican Party.