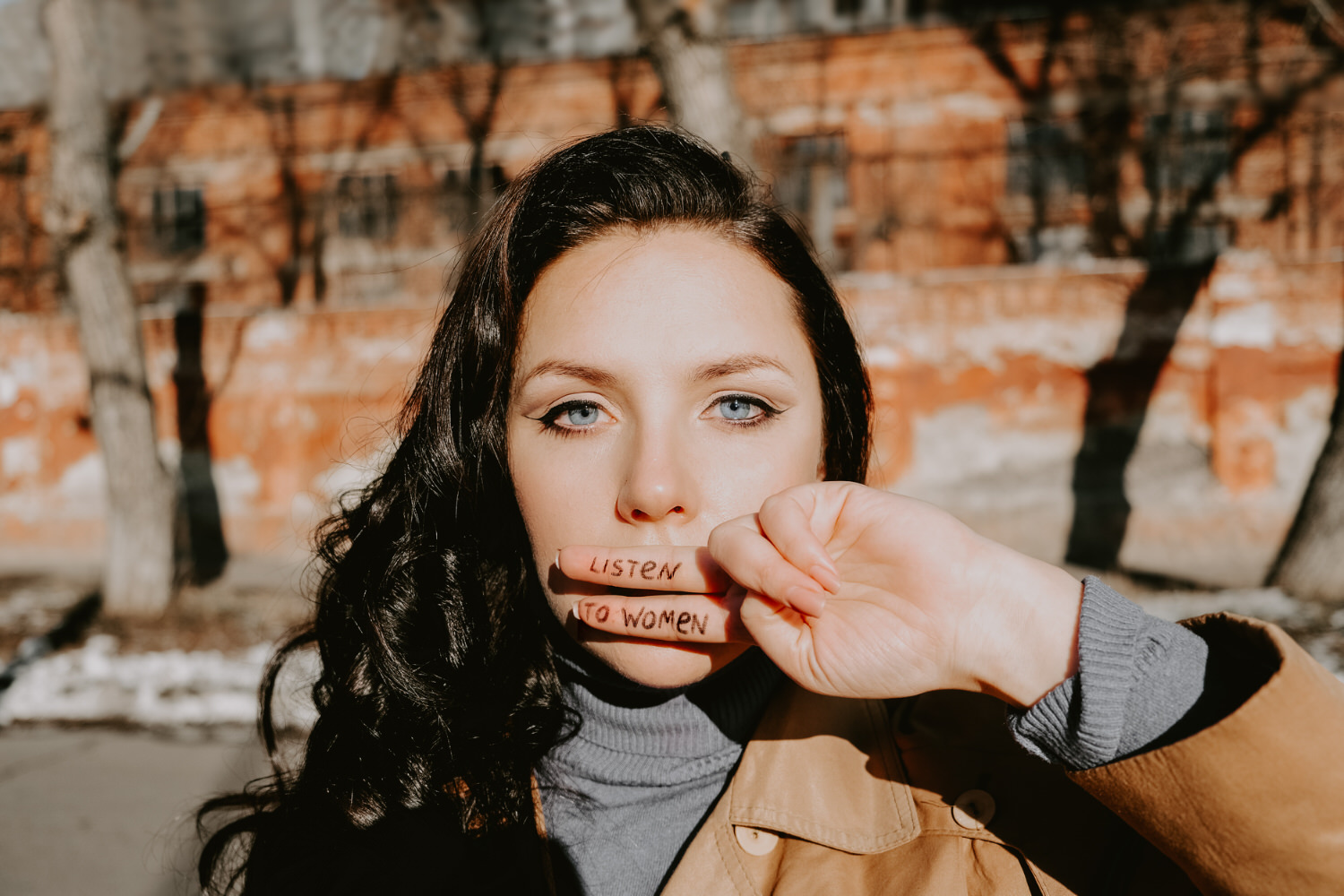 The term pro choice is a political slogan used to quickly label oneself as someone who believes a female person SHOULD have the right to safe and accessible medical pregnancy termination. It is not a free pass to do whatever you want without deep reflection. The cuntist stance of pro abortion is to think past the female socialization of baby-maker to a life of potential, free of the tangible oppression of a baby. It’s about encouraging female people to stop reproducing out of fear, obligation, selfish desire, and biological drive. It begs the question “WHY??

“WHY would you want to have a baby at this time in your life?!?

Pro abortion demands an end to abortion stigma and the trauma female people face over their decision to abort due to the negative opinions of society floating around in their heads. Pro abortion is the promotion of the reality of motherhood under patriarchy, and the ability to speak truthfully about loss of freedom and control due to having children. It is saying, “yes, I believe you should have the right to an abortion, and I believe you should really consider how a baby will serve you.?

There are countless scenarios abortion is the right answer.

Yes, some female people should simply never reproduce. Why is that such an offensive truth? I’ve noticed it really punts some in their cunts. Take the emotion out of it.

I was that female person. I fell under so many of those categories at different points in my life. I wanted my pregnancies badly and miscarried many. It was extremely painful.

Pro abortion is about wanting better for our daughters.

We as society should examine bizarre behavior. The fact anyone congratulates young people who choose not to terminate an unwanted pregnancy is ludicrous. It’s fucked up.

What is there to congratulate? This crap encourages babies to have babies. You parents, older siblings, family members, coaches, “friends”, people these female people look up to and rely on, that respond in this manner help no one. Excited mothers of these female people are a special kind of stupid. You should know better. Disappointment is the proper response because not every baby is a blessing.

Babies and being baby makers are oppressive as fuck. We are talking about a bigger idea here and that is female LIBERATION. No fucking child or young woman is liberated through giving birth. Time and time again we are told some female people simply are not comfortable having an abortion. WHY?

Society makes us hate ourselves for killing our babies. That’s why, and it is fucking bullshit.

Abortion needs to be destigmatized because there is nothing wrong with the choice to terminate a pregnancy for any reason. Pro abortion is to encourage abortion for every reason you should not reproduce because it is not about you. It is about another human being 100% dependent on another human. That is not love.

Using a baby to get your life on track is…well another cannamama said it best, “If you have to have a kid to make right decisions or to stop doing drugs then you have emotional problems and should get a fucking puppy. Not a child. They are not tools to fix ourselves. We are taught as womyn kids complete us. No. Fuck that. We are worth more then just motherhood. Womyn who can’t have kids are fulfilled every day. Kids are not a patch to your fucked up life.”

Maybe the female person really is pro life. Pro abortion stance helps pro lifers too. We want female people to have the education and confidence in themselves to take full control of their reproductive future. We prefer they understand their bodies and sex education well enough to drastically lower unwanted pregnancies and we beg the question “WHY?” of female people that want to get pregnant before they become pregnant.

If you think you are grown at 21, 22, 25…I have news for you…think again. Live!!! Travel! See the world. Work. Find out what you like and what you don’t like. Oh, you think you know? I will promise you that what you think you know about yourself will change. No one wants to hear about your happy ever after. We know they exist. Don’t be willfully ignorant and miss the point. Again, pro abortion does not mean we fail to acknowledge female people that did it in spite of. Pro abortion begs the question, “WHY?”

Special thanks to my most recent fuckboi who knocked up one of his play things while they are both still Juniors in college when he didn’t want children and had plans to leave state after graduation. She’s “joyous?, and also clueless.

I believe everyone comes into my life for a reason. Their “surprise? really made me think.

I am a member of The CO Log Cabin Republicans, the Denver Federation of Republican Women, Denver Urban Gardens, and the CO Genealogical Society.